A comprehensive review of the International Convention on Standards of Training, Certification and
Watchkeeping for Seafarers, 1978 (STCW 1978) commenced in January 2006 and culminated in a
Conference of Parties to the STCW Convention, held in Manila, Philippines, from 21 to 25 June 2010,
that adopted a significant number of amendments to the STCW Convention and STCW Code. The
amendments update standards of competence required, particularly in light of emerging technologies,
introduce new training and certification requirements and methodologies, improve mechanisms for
enforcement of its provisions, and detail requirements on hours of work and rest, prevention of drug and
alcohol abuse, and medical fitness standards for seafarers.
This publication contains the Final Act of the 2010 Conference of Parties to the 1978 STCW Convention,
resolutions adopted by that Conference, and a complete, consolidated text of the STCW Convention,
including its original articles, revised annex and supporting STCW Code

The International Maritime Solid Bulk Cargoes (IMSBC) Code entered into force on 1 January 2017. To keep pace with the expansion and progress of industry in recent years, the Code has undergone many changes, including: − Fully updated individual schedules … Continued 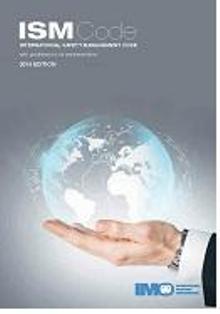 The International Maritime Dangerous Goods Code (IMDG Code) includes revisions to various sections of the Code and to transport requirements for specific substances. It was adopted by IMO’s Maritime Safety Committee (MSC) at its ninety-sixth session in May 2016. Amendment … Continued 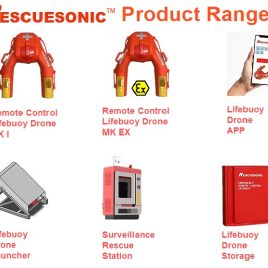 Vietnam Maritime Services and Consultant is nominated as distributor of Remote Control lifebouy in Vietnam. RESCUESONICTM is a remote controlled one man operates self-propelled vehicle that can be delivered to victims in water. It has an inbuilt navigation and guidance system … Continued